Karachi is the biggest city and economic capital of Pakistan. Owing to its massive size and large population, the city is plagued with various problems, amongst which the chronic power shortages is single largest concern that affects the economic and social fabric of the city.

This guide will help Karachiites to sort out their energy crisis by resorting to renewable solar energy for power generation. We will be talking about the potential of the solar system in Karachi and solar energy cost per kWh in Karachi. So, let’s begin with by first looking at the inroads made by solar energy systems in the country.

Though solar panels have made some inroads into the local populace of the country, it is still a far cry from the mainstream energy source. The primary factor contributing to the necessity of this transition is the chronic power outages that have paralyzed the economic and social fabric of the country for many decades. As a matter of fact, the country has never been able to meet electric power needs since its creation seven decades back.

Another factor that has contributed significantly towards the transition towards solar energy system in the country is overpriced electric units offered by the national grid. Pakistan is producing one of the most expensive energy units across the worlds, thanks to the large trade deficit and heavy dependency on electricity generation from imported fossil fuels. The technological advancement in solar systems across the world has helped significantly lowered the pricing of photovoltaic equipment, which translated to decrease in price for the solar system in the country.

The transition to solar systems in the only natural keeping in view the large population of the country, severe energy crisis, large budget deficit and massive foreign exchange loss to imported fossil fuel. In fact, the climate of Pakistan is also ideally suited for solar energy production; given the large and widespread availability of sunshine throughout the year.  The government has taken some initial transitional steps towards solar energy production like the building of the largest solar park in Bahawalpur, Punjab that is estimated to produce 1000 MW electricity. However, these large-scale commercial projects are costly for the thin and meager government funds and thereby hard to replicate elsewhere in the country.

However, the residential solar energy system units come at affordable pricing for many middle-income bracket commoners and people have started to invest in this renewable and reliable power generating system for the good. 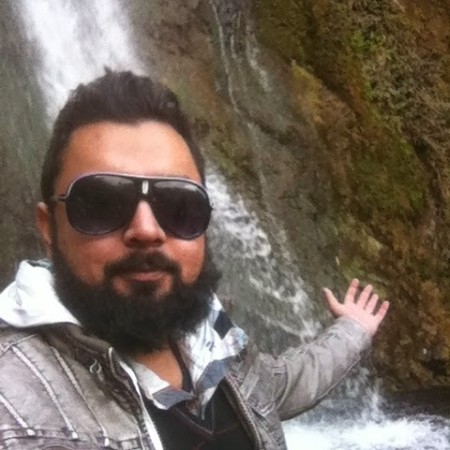 Pakistan with a population of over 200 million is one of the most populous countries in the world. Given the size and resources available in the country, this is already a big number, more numerous than many bigger countries, and the numbers will only sore in the future. Even...

At a time when researchers and scientists around the world are ringing alarms for the devastation of the environment and its fatal consequences, solar energy is all the buzz world. The world is fighting against the time to switch to sustainable energy production approaches, in a bet to minimize...